In Support of Followers

There is a huge stigma attached to the idea of being a ‘follower’. We hear follower and instantly think of sheep. A follower is blind. Someone who does what is told, someone who accepts without question. There is such a stigma that even when people don’t consider themselves leaders, they will still refuse to think of themselves as followers.

So I would like to offer a different dichotomy. Instead of thinking of Leaders and Followers, we should think of Leaders and Supporters. Being a supporter is just as virtuous as being a leader.

There is a huge bias towards people wanting to be, and encouraging others to be leaders. Being a leader is virtuous. Being a follower is bad. If you are a follower you are somehow not as good of a human as a leader. You should always strive to be the leader because that is the best position. This it is an incredibly irresponsible bias to have for three main reasons.

A majority of people are followers in some capacity. When we glorify leaders as being inherently better, we are putting down this majority. We are telling them that they are less virtuous humans.

Just by the nature of how our society is constructed, everyone has some sort of establishment to answer to, be it work, religion, or law. Just by having a job most people will be in a position for much of their lives where they are expected to follow directives that they would otherwise not follow. For example waking up early in the morning to get ready for the day is not something that many people would do if they did not have to be at work at a certain time in the morning.

Thinking of leaders as inherently better humans puts down a majority of people. This way of thinking promotes job dissatisfaction and low self-esteem and self-worth. People should be allowed, if not encouraged to feel proud of their position, no matter where on the hierarchy they land. Not because they are ‘settling’ for what they have, not because they shouldn’t try to make more money or have more influence. But because their current position is in no way less important, or less virtuous than any other position. They have no reason to feel bad about where they currently are.

Believing that being a leader is more virtuous is indiscriminate in who we encourage to be leaders. We are making leadership virtuous in and of itself without taking into account the necessary virtues that create a good leader.

Some people are bad leaders. Some people are just not fit for leadership roles. This is evidenced in history with the myriad of evil dictators and failed leaders. Making leadership virtuous in and of itself encourages even these people who are not fit to be leaders. If they believe that they will be ‘better humans’ by being leaders, if they believe that society thinks leaders are better, they will try to become leaders, regardless of whether or not they are fit.

Being unfit to be a leader does not make someone less of a human being. Not being able to lead is simply a skill that many people do not have. It is like saying not having the skill to draw makes you less of a person. It is simply untrue. Yes, years of practice will make you a better leader, but so will years of practice of drawing. And yet, people are content not to know how to draw. People are satisfied without that skill, and no one thinks less of them for it. So too should we think of people without the skill to lead. We should not think less of them for not having acquired the skill.

Instead of indiscriminately praising the virtue of leadership, people should be praised for finding a position in the hierarchy that suits them and their temperament best.

3. It is not wrong to support a leader.

In my view, this is the most important reason the leader bias is hurtful. When we put down followers, we make it inherently less virtuous to support leaders. Some leaders are worthy of our support. Supporting some leaders can lead to real, good, everlasting change.

But the power of leaders comes from their followers. A leader cannot lead if they do not have people to follow them. The truly great people in our world need followers to make their visions come to fruition. We are currently not encouraging people to find those truly great leaders and support them. We instead promote a culture of every man for himself, everyone is their own leader. And little support takes place.

It is not wrong to recognize someone as your leader. Even if you see yourself as a leader, following someone else does not in any way belittle your position. Especially if you follow that person because you believe in them.

Being a follower can be very very morally dangerous. We have many examples in history of horrible things happening simply because large groups of people followed blindly. Or followed someone they thought had good intentions. This is why people are hesitant to encourage followers. But like bad leaders and good leaders, there are good followers and bad followers.

Obeying orders simply because they come from a leader is not the action of a good follower. A good follower will recognize when the actions they are being asked to perform are not in line with the virtues that they see in their leader.

Yes, followers need to have a certain level of trust in their leaders. Especially if one does not share the same virtues of their leader. Sometimes, one may not agree with the actions of their leader, but you must trust that their actions are in line with the virtues that you support.

3. Good followers are active. Not passive.

To be a good follower one must believe in what the leader is trying to accomplish and do everything in their power to support their leader in accomplishing that goal. A good follower is a supporter. Good followers should help to steer the leader towards good decisions. For that to happen, followers must be active in their support. They cannot just passively obey and do nothing else.

A good follower does not leave everything up to their leader. They will not wait for their leader to tell them what to do. They will make their own decisions that help to support the leader.

Below are some fantastic characters who are followers of people arguably less cool/good than they are. These characters have many qualities that would make them wonderful leaders in their own right. However, they choose to support someone else. They see something in their employer, captain, king, or friend that is worthy of their support. They are none of them shy of letting their leader know when they are wrong, or withdrawing their support when their leader proves unworthy.

The fact that we hold these characters in such high esteem is evidence of the virtues of being a follower and supporter. One does not have to be the main character or the leader to be an amazing and virtuous human being worthy of admiration and praise. 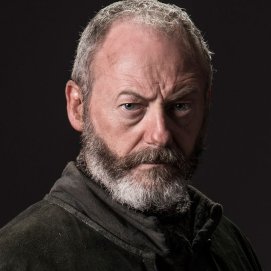 Davos Seaworth of Game of Thrones 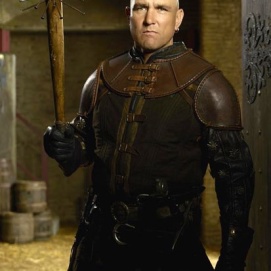 Sokka of The Last Airbender 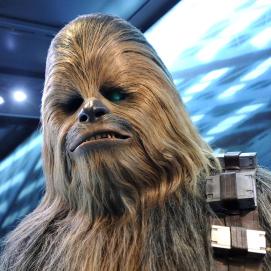 Samwise Gamgee of Lord of the Rings

Donna Noble of Doctor Who 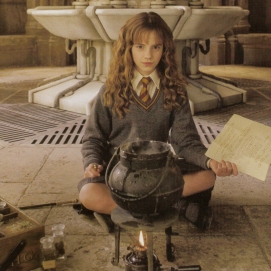 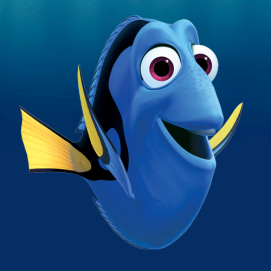