An exercise in verbalizing a facet of my personal philosophy. 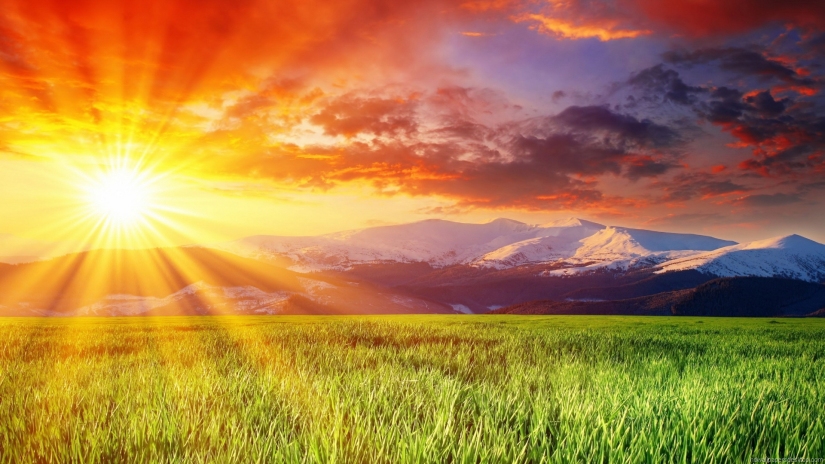 An ongoing quest in my life is to find out what I believe in. It’s not a quest with any end-goal, I’ll never ‘figure it out’, but the attempt makes me feel closer to myself and helps me learn why the world affects me the way it does. Everything I learn brings me closer to the ideal of understanding. What follows is a single facet of my personal philosophy. I write this not intending to influence anyone, but merely to express myself. My personal philosophy is always changing so please acknowledge that what I write here today may not necessarily be true tomorrow.

It sounds super corny and maybe obvious, but it has taken me a long time to independently reach this conclusion, to fully internalize it and feel what it means. I believe in believing.

One of my favorite quotes, a line that I found to be so profoundly true it has been permanently etched into my personal philosophy, is from Secondhand Lions and goes “The things that may or may not be true are the things a [person] needs to believe in the most.” The reason this quote struck me so hard the first time I heard it is because it resolved an issue in my belief system at the time. That truth and belief are separate qualities. I can believe that something is not true, but still believe IN it. This revelation was very spiritually liberating. To explain why, I put forth the example of Santa Clause. I don’t believe that Santa Clause in fact exists. But I believe IN Santa Clause. My belief in Santa gives me joy, and makes the world a better and more magical place in my eyes.

To further explain this idea, I give you another of my favorite quotes, “There is no point in believing in things that exist.” Terry Pratchett, Small Gods. The whole point of this book, (one of my favorites by the way) is that belief begets reality. The stronger a belief is the more true it becomes. There is no point in believing in things that exist because they will be true regardless of one’s belief. Therefore, in my philosophy, the things that need to be believed, the things that people need to hold dearest, believe strongest in order to make them true, are the things that ‘may nor may not be true’. “That man is basically good. That good will always triumph over evil.” (quote from Secondhand Lions continued). And that is what my subjective reality is to me. It is the things I believe that may or may not be true that I want to be true. I believe them because my belief makes them real for me.

I believe in believing. I have always tried to respect faith and spirituality in others. And I admit it has been, and still is, difficult in some cases. But being capable of comparing my subjective reality to the beliefs of others rather than my objective reality has given me a much greater opportunity for understanding and empathizing with others’ beliefs than I had before I was able to do so. It allows me to find more common ground with the beliefs of others, allows me to believe IN a concept, without believing the concept itself. I see the faith of others and how that faith guides them and makes them better. I see the value in their beliefs and it makes me believe in their belief. I may not believe what they believe, but I believe in the value of it, I believe in the belief.