Sharks have always been one one of my favorite animals. They are cool, sleek, fascinating, and despite all that a little derpy. A lot of people find sharks terrifying, because most of the time they are thinking of great whites or bull sharks. I’m here to tell you there are over 500 species of shark, only 4 of which would even consider eating humans. Some are as cute as buttons, others as beautiful and graceful as whales. With so much variety, there is a shark out there for everyone. Below I list a few of the neatest species of shark, so that I can spread the shark love. I have skipped some of the more well known sharks like whale sharks, basking sharks, hammer head sharks, and cookie cutter sharks, but if you have not heard of those, go look them up!

I’m going to start us off with the angelshark. Sharks are closely related to the ray family, so it is no surprise that at least one species of shark bare similarities to rays. The angel shark has a flat upper body and large flat pectoral and pelvic fins, which give it its ray-like appearance.

Angel sharks are bottom dwellers and generally not aggressive towards humans if treated with respect. However if they feel the need to defend themselves they do have powerful jaws and sharp teeth with which to do so. They are not going to take your leg or arm off, but they can cause some painful cuts and lacerations. 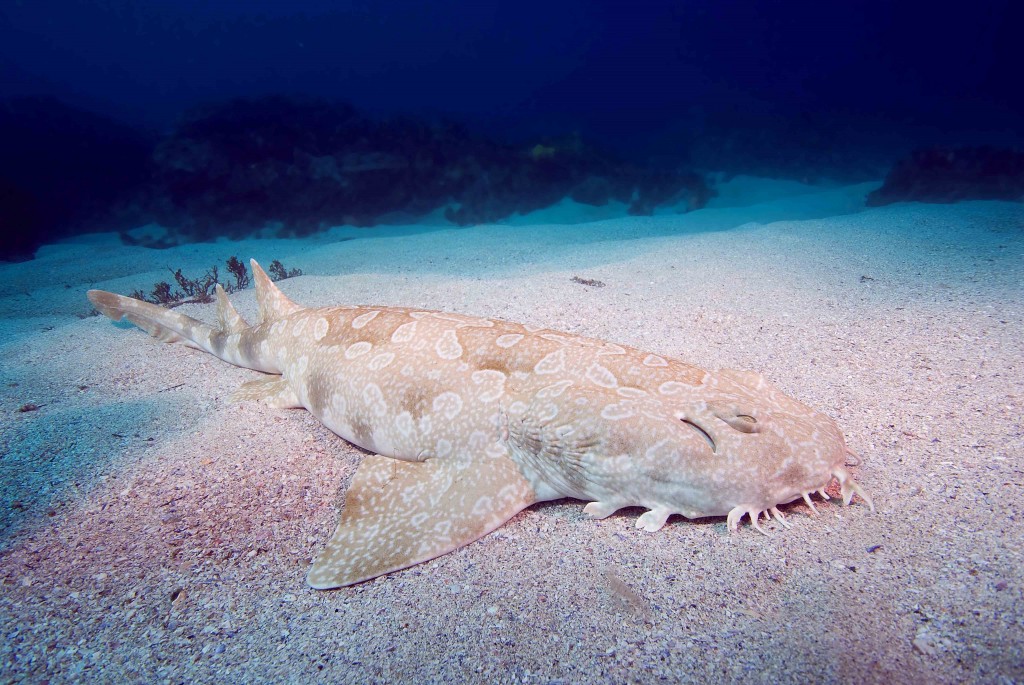 Wobbegongs consist of 12 species of carpet shark. The name is thought to be derived from the Aborignese word for ‘shaggy beard’. The patterns on their bodies, as well as the growths around their mouth help them to camouflage themselves. They will lie in wait to ambush headless smaller fish that swim by.

Wobbegongs are not generally not considered dangerous to humans. However they have sharp teeth and powerful bite that can cause damage if provoked. 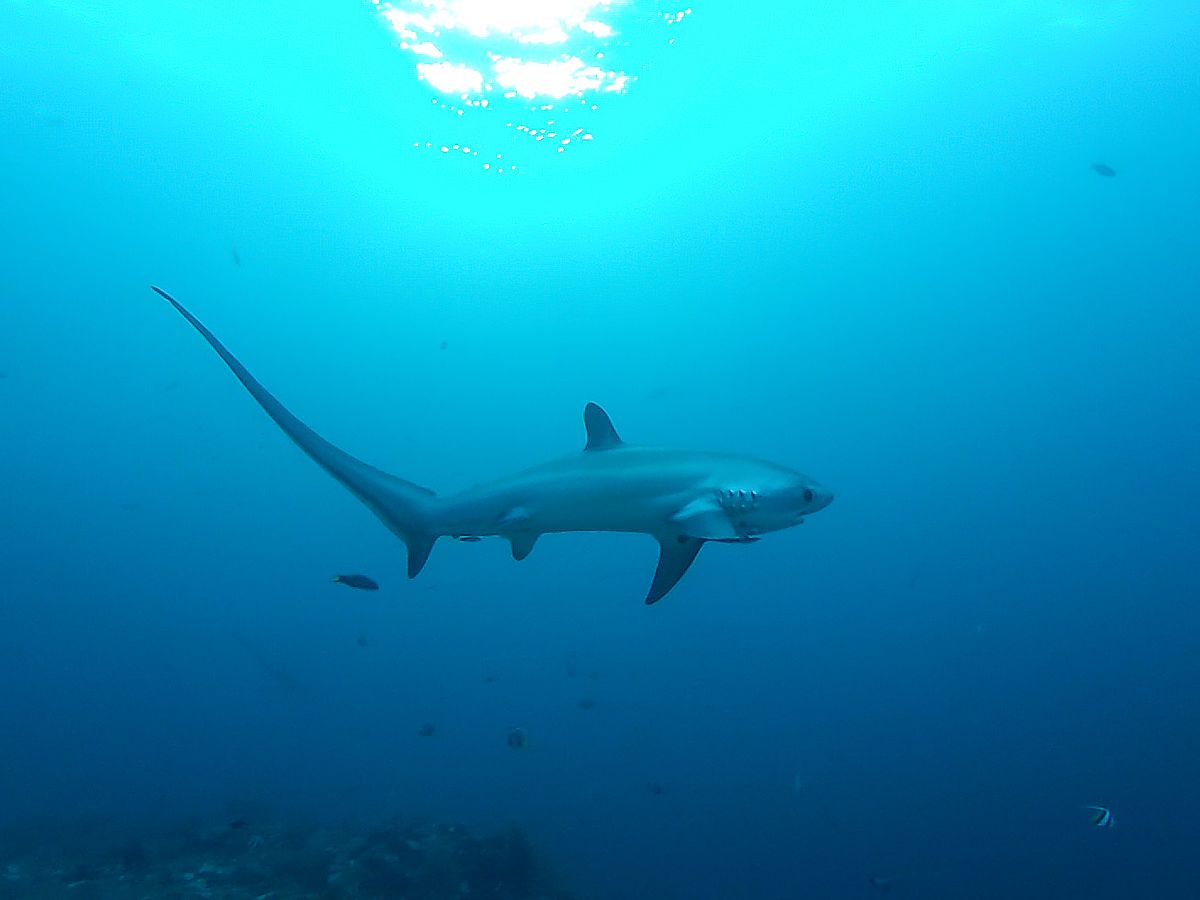 Thresher sharks are hardly a threat to humans, though some people have been slapped by the thresher’s long tail. All species of thresher shark are listed as vulnerable to extinction. This is mainly due to over-fishing for their meat, liver oil, skin, fins, and as prize targets for recreational fishing.

You have heard of the hammer head shark, but have you heard of its cousin, the next shark over in the toolbox, the saw shark? There are eight species of saw shark. Saw sharks use their long snoots to slash back and forth at their prey to cripple and disable them. They eat mostly small fish, squid, and crustaceans.

Not much is known about how they would interact with humans since they live so deep in the water they hardly ever come into contact.

Catsharks are not just something you google to find pictures of cats in shark costumes.  They are one of the largest families of sharks with about 160 species.

Cat sharks have elongated cat-like eyes, small dorsal fins set far back on their tails. Most have some sort of patterning like stripes or spots. Most are fairly small, growing about 2-3 feet in length.  They are bottom feeders and not at all harmful to humans. Some catsharks are even bio-fluorescent, meaning they can glow!

Look at that derp-tastic face! Who could look at this and claim that sharks are scary? Not to be confused with the Bull Shark, Bullhead sharks are docile and non-aggressive towards humans.  There are nine living bullhead shark species.

Bullhead sharks are bottom dwellers that use their large dorsal fins to scoot themselves along the sea floor. They eat shellfish, crabs, and other small invertebrates. They are not strong swimmers, but they do have a sharp spine on their small dorsal fins that helps deter predators. 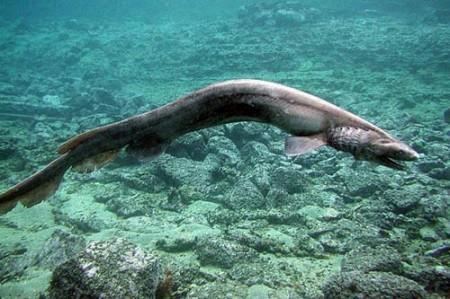 If you were into sharks in 2007 you may remember a gnarly looking specimen of shark was brought to the Awashima Marine Park in Shizouka where it died shortly after. This was a frilled shark. These sharks live in water that is so deep they have seldom been encountered alive (thus posing pretty much no threat to humans).

Frilled sharks grow to be about six and a half feet long, with a long eel-like body. It is thought to be a possible origin of ancient sea serpent stories. Its name comes from the frilly appearance of its gill slits. It has many small needle-like teach with a very flexible jaw that allows it to swallow prey whole. It eats mainly soft bodied prey like squid.

I will leave off there. I could go on and on, there are just so many shark species and they are all cool. If you have further interest in sharks, I recommend looking up the rough shark and bramble shark.